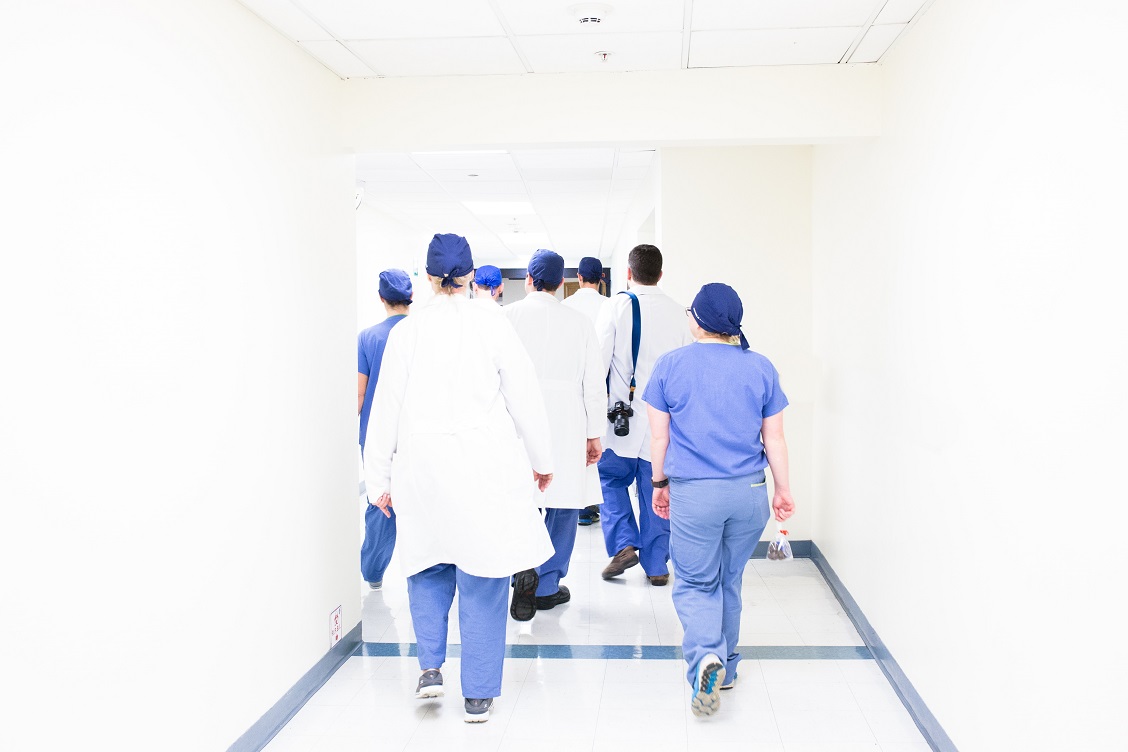 Did you know that the first nursing uniforms were based on habits worn by nuns? It’s true! In the 19th Century, before the foundation for modern nursing had been established, nuns were the ones who took care of injured and sick people. It was only natural that the first nursing uniforms were fashioned to resemble nuns’ habits. They were immediately recognizable to the public and provided a starting point for the development of uniforms throughout the years.

During the Crimean War, Florence Nightingale worked to prove that nursing could be a respectable profession. She established her own school of nursing in the late 1800s. It was the first time that differentiation was made in the uniform so that a trained nurse could be distinguished from an untrained one. One of her students created the first official nurse’s uniform, a long dress accessorized with a frilly cap and an apron. No appreciable changes were made up until World War One because this design protected the nurses against illness and was also associated with feminine strength and kindness.

World War One saw seemingly infinite numbers of wounded soldiers which mandated that care procedures become quicker and more efficient. The long dresses were no longer a good fit for these demands. Skirts were shortened and aprons disappeared. At that time nurses in the military began to wear short capes over their shoulders called tippets that also displayed their badges and rank.

The growth of the nursing industry led to the mass production of uniforms in the 1950s that were simplified and easier to clean. The emergence of men in the nursing profession through the 1970s led to the elimination of hats and the inclusion of pants.

Scrubs began to replace traditional nursing uniforms in the 1990s because they offered comfort, protection, increased mobility, and a way to express individual personalities through colors and fabric patterns.

2 Hearts Medical offers scrubs for all assignments in our nursing uniform store. You will find a variety of colors, styles, and sizes including plus sizes. Visit one of our stores today or contact us for more information.